Everything You Wanted to Know About Chemical Peels

People often wonder what exactly is a chemical peel? What exactly does it do? Is it really beneficial for my skin?

The Benefits of Chemical Peels

Chemical peels are applied when exfoliation is needed. Exfoliation involves the removal of the oldest dead skin cells on the skin’s outermost surface. Exfoliation is involved in all facials, during microdermabrasion or chemical peels. Exfoliation can be achieved by mechanical or chemical means. While microdermabrasion works to slough off dead cells sitting on the surface of the skin, alpha hydroxy acids work by loosening the “glue” of lipids that hold the cells together, helping to continually shed this sheath of cells. This removal of dead cells is also beneficial to acne-prone skin, helping to loosen both surface cell buildup and impacted dead cells inside the follicle, which can lead to comedones and, possibly, acne.

Although very different from retinoids, AHA and BHA agents also help to “reorganize” the epidermis. There is only a small molecular difference between AHAs and BHAs, but the difference affects the way they function. AHAs are water-loving and work through the hydrophilic aspect of the epidermis. BHAs are oil-loving and work through the lipophilic aspect of the epidermis and sebaceous follicle. The most commonly used BHA is salicylic acid, which is less apt to trigger an inflammatory response in acne clients than AHAs. Because they are oil-loving, BHAs are metabolized differently than AHAs. Salicylic acid has been used by estheticians for more than 50 years with great results.

Long-term use of acids helps to replenish intercellular lipids that decrease with age and sun damage. The intercellular lipids are responsible for epidermal hydration and the appearance of the skin. The mild trauma triggered by the application of these acids causes a “skin healing” response, which in turn triggers increased cellular renewal and increased production of epidermal and dermal cells, often resulting in more youthful appearance. 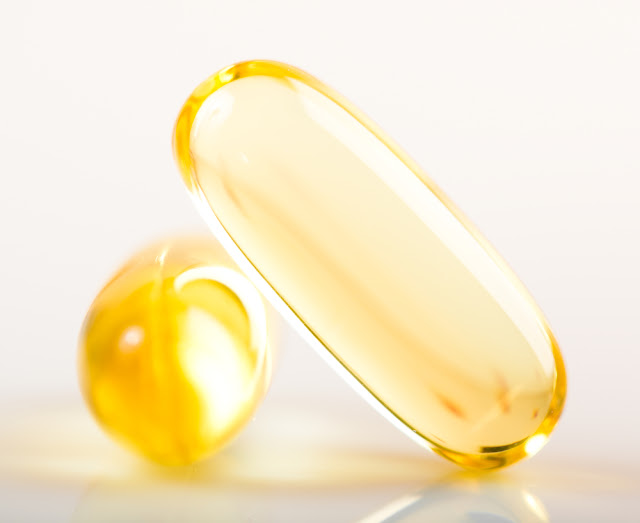 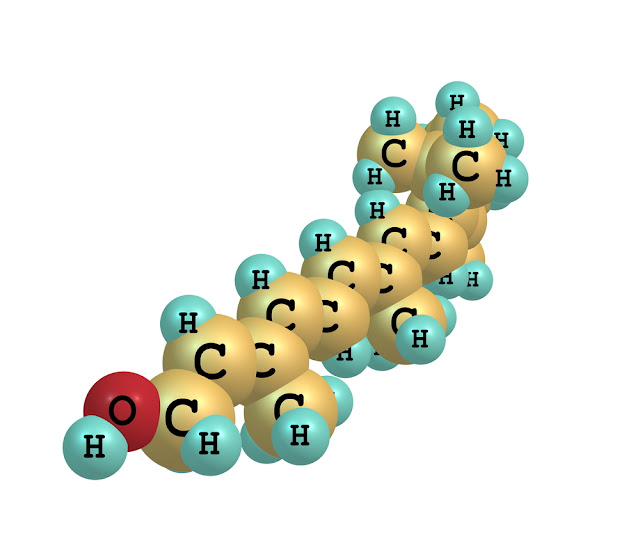